Do you know what Audrey Hepburn, Kate Ryan and Tintin have in common? If the answer is "oui" then you know more about Brussels than you thought. However, if this does not ring a bell, carry on reading to find out some more surprising facts about our Destination of the month.

With the destination of the month, we try to show some truths and facts that you may not have thought about before. We all know the Smurfs, have seen an Audrey Hepburn film and use the internet daily, but we have never stopped to think about their origins.

Brussels is not only the crossroads of Europe, it is a lot more than the capital of beer and chocolate. Brussels, Bruxelles or Brussel is a great city that Jean Cocteau described as “the most beautiful theatre in the world”. To be precise he was describing the Grand Place.


Tintin, the Smurfs, Lucky Luke… Brussels is the capital of comics due to the fact that characters such as the likes of Tintin were created here.

Walking through Brussels you will be surprised to find murals representing some of the scenes from the world’s most famous comics around every corner. This is known as the Comic book route, which emerged in the 90’s when they tried to give the city a facelift with the aim of achieving the title of the “cultural and artistic capital”.


Rubens is a baroque painter with influences from the renaissence from the Flemish fine arts school. Some of his most famous Works are exhibited in Belgium’s royal museum of Fine Arts, as well as in Antwerp cathedral, his city of origin. The famous painter was born in Cologne, where his family had fled for religious regions. 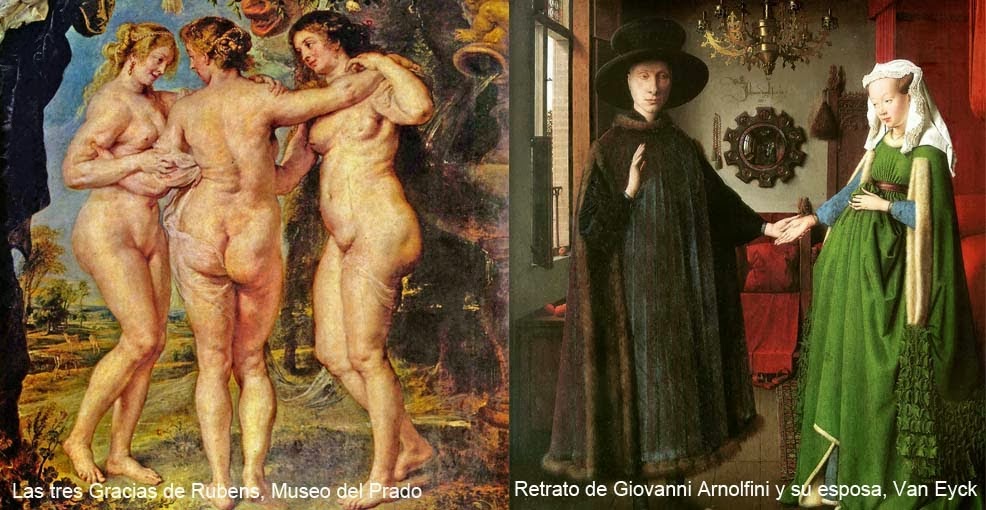 Belgians have also contributed to the history of art thanks to Jan van Eyck, Rogier van der Weyden and Anton van Dyck and a long list of Flemish painters who, during the 16th and 17th century, contributed to the reputation of the school of fine arts.

René Magritte, one of the best surrealist painters, has an entire museum dedicated to his work in the capital of Belgium. His life was marked by the big events of the 19th and 20th century. Realism, surrealism, cubism amongst others all influenced his paintings, although his style was recognised as “magic realism”.

Did you know that the fabulous Audrey Hepburn was born in Brussels?

Yes, with an English father and Dutch mother, the famous actress spent her first few years in the area of Ixelles. You can now see a plaque that marks her old house.

The famous Argentinian author Julio Cortázar was also born in this area.

The actor Jean-Claude Van Damme was also born in Brussels, otherwise known as the “muscles from Brussels”. Before moving to the USA to begin his acting career, he started off as “Mister Belgium”.

Many singers may record their songs in English, but they have Belgian origins. For example, Gotye, the Singer and song writer known for the famous Somebody That I Used to Know. Kate Ryan, who found fame without changing her mother tongue, with Désenchantée or Voyage voyage; Stromae, an anagram for “maestro” and who now has many hits, including his first international hit “Alors on danse”.


The Belgian football team, known as the Diables Rouges (Red Devils) is 4th in the FIFA rankings.

Belgium has participated in the Eurovision Song Contest 54 times winning just once. In 1986 Belgium won with Sandra Kim, who also is the youngest winner of the competition.

In Belgium, according to different sources, there are between 600 and 1000 different varieties of beer. The number is very ambiguous, but it is without a doubt that there is a large range of brands, as well as beers and tastes; each one has its own special glass.

Delirium Café is one of the most famous beer bars in Brussels. Offering a selection of over 2400 beers from all over the world, amongst others it has the Delirium beer which was voted the “best beer in the world” in 1998.

Take a tour of Brussels with Stromae in his video for the song Formidable, filmed in the district of Ixelles.

Original by: Blanca Díaz
Posted by Unknown at 10:20