We're off to Bournemouth!

Summer has arrived and with it so has our annual Bournemouth programme. Excursions, friends, beach and fun, not forgetting the ultimate goal: learning English!

As every summer the Easy Languages team is preparing for the weekly trip fro Brussels to Bournemouth. Our group leaders accompany the young Belgian, French and Dutch students, meeting up with Italian, Spanish and German students along the way. An exciting and very fun mixture!

We have already spoken about our junior programmes in Bournemouth and our school, the host families etc. As you can read here. But this time, I am going to speak a bit more about our Group Leaders, those kind souls who give up the traditional summer holiday just to go to Bournemouth to make sure all these students have a great time! 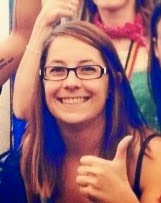 Morgane is French and works at our office in Brussels. She speaks French, English and conversational Spanish.

She is a Bournemouth veteran and after working with Easy Languages for three years she is one of our Language programme experts.

David is one of the latest arrivals at Easy Languages, you can read more about him here. Nevertheless, he has won the hearts of our Spanish clients (as those who have been lucky enough to speak with him will tell you!)


This is not his first time in the UK, so he is the perfect guide for the students who don't want to miss out on the trip to London.

He speaks Spanish, English and watch out his French skills are getting very good!

Kim our favourite Dutch Group Leader. She arrived relatively recently at Easy Languages and you can read more information about her here. She is another hardcore traveller and has lived in the USA, Sweden and she is now with us in Brussels. Her next stop.....only Russia!

She speaks Dutch, English and conversational Chinese and Swedish.

Déborah our colleague from the Paris office, knows what its like to spend a summer or two in Bournemouth as she has already spent several weeks in charge of groups.

She speaks French, English and Chinese. While she is still studying, this does not stop her from spending her summers with us - She loves Bournemouth!

Ann-Catherine has worked for Easy Languages the longest, and on top of that she worked for more than 10 years at our school in Bournemouth - she truly is the expert. You will definitely have a few weeks of fun if you are travelling with our colleague from the Paris office.

Of Flemish origin, she speaks French, Dutch, English and Spanish.

Abi is the only English Group Leader, so she has the home field advantage! She speaks English, French and conversational Spanish.

She can tell you all about the real British customs and traditions and lend a helping hand if you have any doubts. 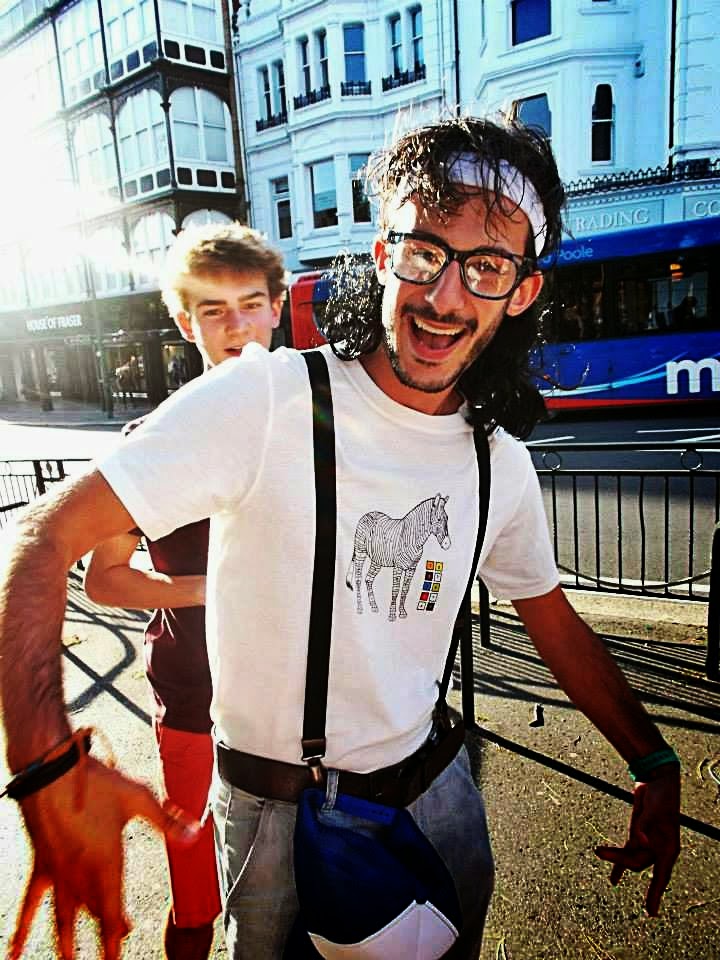 Damien is just as French as he is Dutch - it depends on his mood (or maybe which football match is on). He is the perfect example of a hard working, fun entrepreneur.

Kai is one of the latest arrivals, but she has already spent some time in Bournemouth during the Easter holidays.

She works for the French market in Belgium, however as well as French she speaks English, Japanese and conversational Spanish.

Annabelle is French and head of communications here in our office in Brussels.

She is also a language and travel expert, she speaks English and French. You will have great fun playing laser tag, her favourite activity, as well as beach games and even the bus ride!

Blanca arrived at Easy Languages over a year ago and this is her second summer in Bournemouth.

She speaks Spanish, English and has some great newly acquired French skills. She said the best thing about going as a Group Leader is that you get to establish your roles quickly, hers was the "funny aunt".

Cristina is another Easy Languages veteran for the Spanish market. She speaks Spanish, English, French and conversational Italian.

She is quite a restless character so she is probably our best travelled colleague, which will be very helpful for all of our students.

Mathilde is literally the life of the party. Trust me when I say that if you go with her, you will have nothing but fun!

She speaks French, English and conversational Spanish and German.

Although she has not been with us for a very long time, she is one of the hardest workers in the office and is never without a smile.

Raffaele is one of the newest members to our team here at Easy Languages. He is half Belgian and half Italian and is quite the linguist speaking Italian, French, English, Spanish and conversational Dutch.

He is another well-travelled colleague after having spent three months volunteering in Ecuador!

Lucia is our other newest recruit. She is Belgian with a little bit of Italian mixed in there too. She speaks French, English and Italian.

She has travelled around Oceania, visiting New Zealand, Australia and China.

Last but certainly not least is Julie, the person who makes this programme possible (who will be attending in the last few weeks to make sure that everything runs smoothly from Brussels).

She is from Belgium and speaks French, English and some Italian and Spanish.


So here they are our wonderful Group Leaders - although not the whole Easy Languages team can attend. If you or your children are thinking how to spend the summer, think no more: Summer camp in Bournemouth - 14-19 year olds.
Posted by Unknown at 16:08