What not to miss in Montpellier

Montpellier is the capital of the Languedoc-Roussillon region and the department of Hérault. It is located on the south coast of France and as such enjoys an average of over 200 days of sunshine per year. It is the 8th largest city in France and for the past two decades has been the fastest growing city in the country. 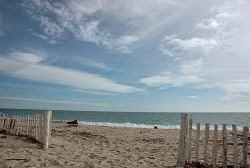 There is a large student population in the city with the universities Montpellier I, II and III. The original University of Montpellier is one of the oldest in the world being founded in 1160. The city is also home to numerous Grandes écoles for business and science. This gives the city a very animated atmosphere which, when juxtaposed with the traditional architecture and older quartiers, creates a well balanced city.

There is so much on offer in this city but here are just a few of things worth a visit: 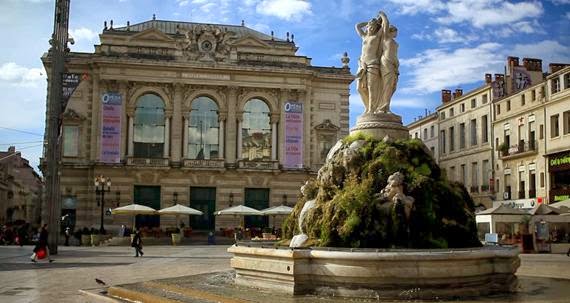 The Place de la Comédie is the main focal point of the city. It is named after the Opéra Comédie which has burnt down twice!

Features: The Three Graces, Rue de la Loge, countless cafés & restaurants with terraces where you can sit and enjoy the sun. 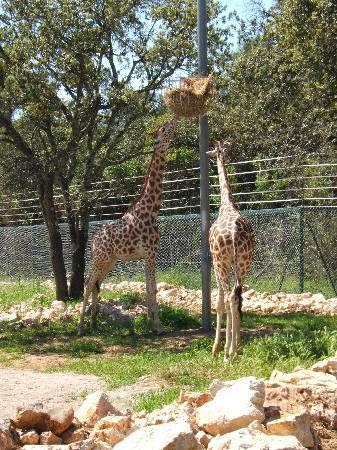 This park is spread over an area of more than 80 hectares. In the early 1900's the land belonged to Henri de Lunaret, on his death he left the land to the city of Montpellier on the condition that the land be put to good use and kept for a worthy cause. In 2007 an Amazonian greenhouse was added which is home to numerous ecosystems found in the Amazon.

Features: 500 animals to see (90 different species) spread over 11 Km of Mediterranean grasslands, and it is free to enter. The Amazonian greenhouse: home to numerous rare Amazon species including the Ocelot, the Howler monkey and the Spectacled caiman, among others. Entry to the greenhouse is unfortunately not free. 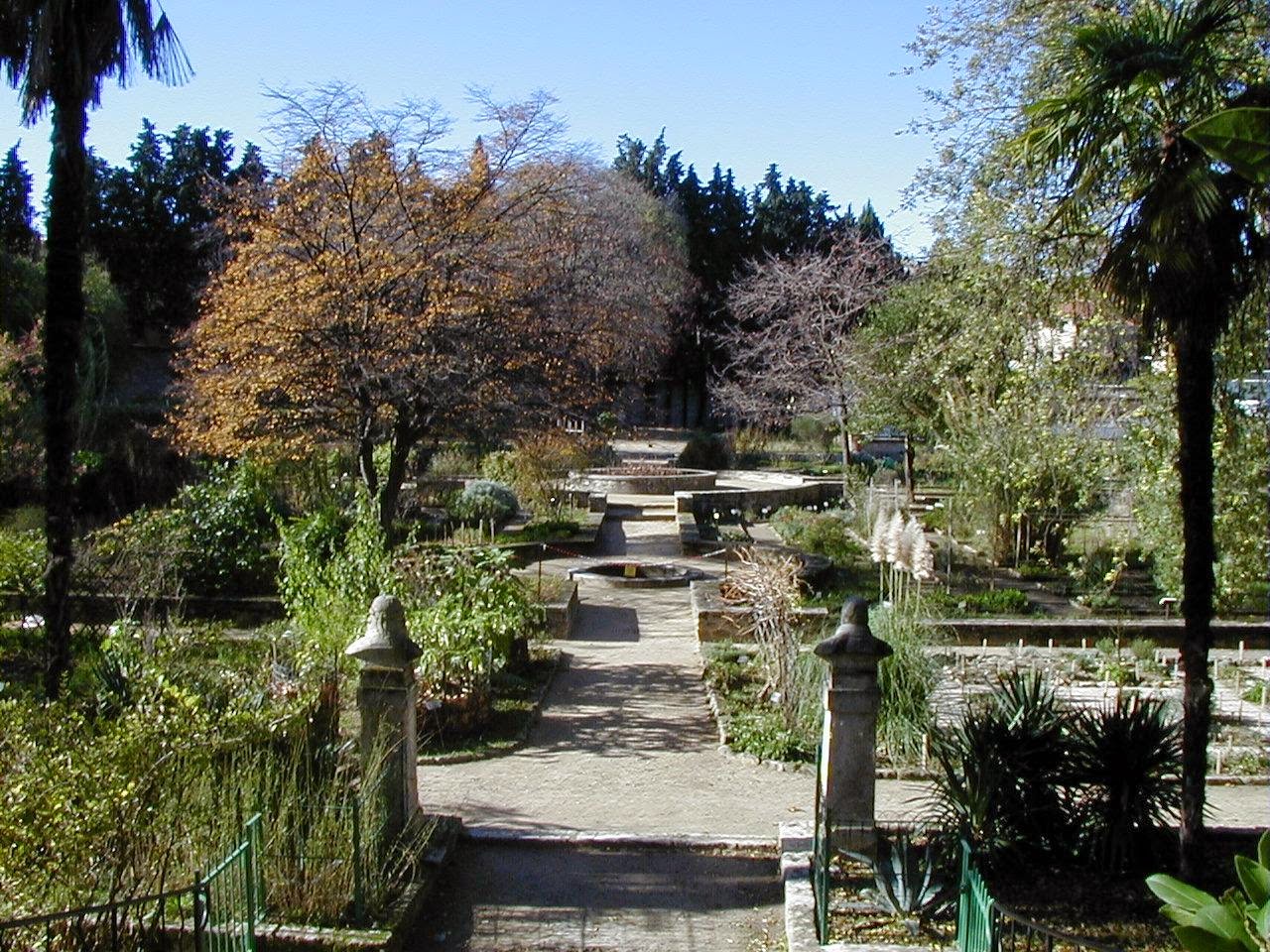 Features: Greenhouse with a large central basin for aquatic plants and 250 species of medicinal plants. 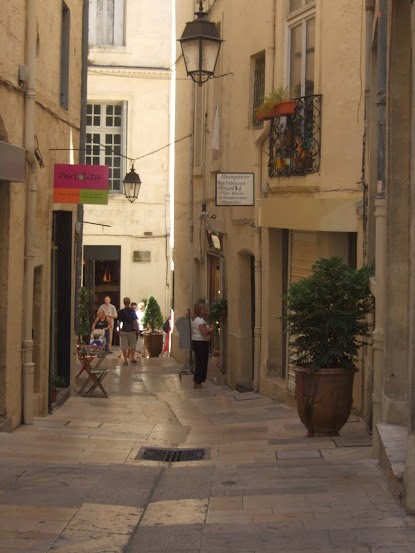 In particular the historic centre of Écusson. Here you will find the typical Mediterranean architecture 'à l'ancienne'. It is one of the most beautiful districts in the city and the perfect place to explore and discover the real Montpellier.

You will find lots of small boutiques tucked away down different intersecting alleyways. On occasion you will stumble across a small square with either a restaurant or bar with a terrace for you to sit and enjoy the tranquillity of old Montpellier.

Features: a fantastic place to spend an afternoon wondering around, enjoying the architecture, gastronomy and even the odd wine bar or two.


There is of course a plethora of other things to do in charming city, such as:


There you have it, a short guide to Montpellier and what it has to offer, which I'm sure you'll agree is very diverse.
Posted by Unknown at 13:37