Which language should you learn....part II

Last month we discussed the difficulty in choosing which language you should learn and offered you a helping hand with some facts about some of the most widely spoken languages.

Well, in case you still haven't made up your mind, here's part II with some more languages for you to think about.

Spoken in: It is the official language of the 22 countries that make up the Arab League, which stretches from Southwest Asia to Northwest Africa. While there are many, many dialects of Arabic, Modern Standard Arabic is used as the standard.

Difficulty: Aside from the alphabet, speakers of Germanic or Romance languages may find the pronunciation, word order and the fact that it is written from right to left rather tricky.

Did you know: Arabic has contributed many words to the English language such as: قطن [koton] - cotton, الكحول [alcoo’hool] - alcohol and سكر [succar] - sugar. Arabic is a Semitic language so will help you when learning Aramaic and Hebrew (like Natalie Portman!) 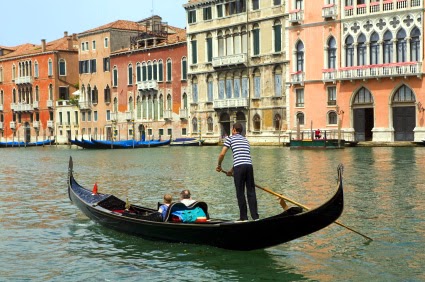 Spoken in: It is the official language of Italy and one of the four official languages in Switzerland. You will also find Italian speakers in Malta, Vatican State, Croatia, Slovenia and Croatia among others.

Difficulty: As with Spanish, si legge come si escrive - it's read as it's written. Pronunciation is also relatively easy as all vowels are pronounced and the vocabulary is similar to other languages of latin origin - so thats great news!

Did you know: Italian is highly influential in other languages, on a cultural, linguistic, gastronomic and historical level. Have you ever eaten al fresco, ordered a pizza, spaghetti or a cappuccino? Have you found yourself in a fiasco or playing a piano solo in an orchestra? If the answer is yes, you've been influence by Italian! 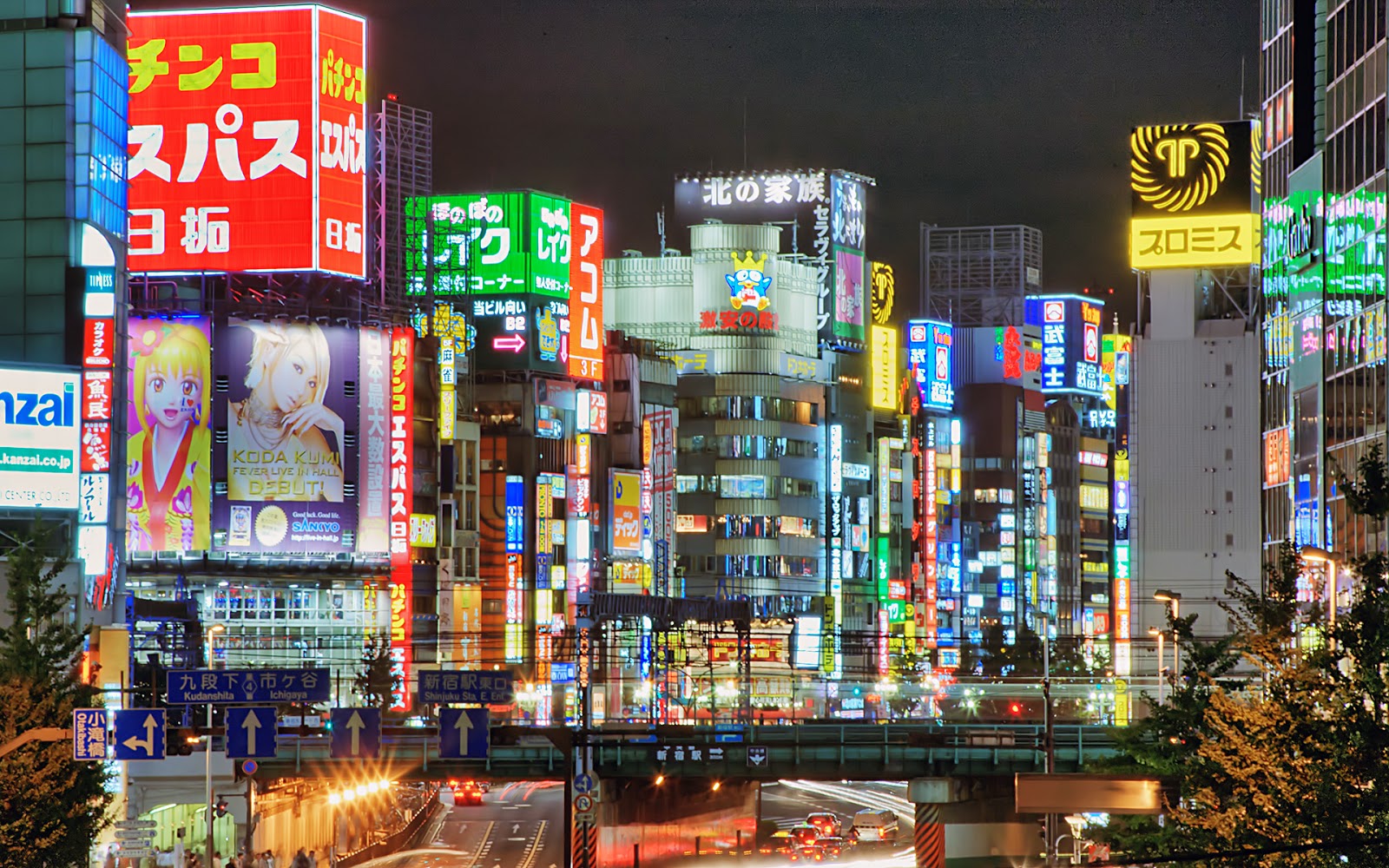 Spoken in: It is the official language of Japan, which has a population of over 125m people. On top of this there are around 2.5m Japanese speakers dotted around the world.

Difficulty: The most obvious challenge is learning the characters although if you only want to speak Japanese you can learn the Romanised script and its rather simple. Anglophones may have problems with the word order (subject, object, verb) so 'I watch TV' becomes 'I TV watch'.

Did you know: Japanese uses a vast amount of foreign loan words, so you'll hear lots of familiar sounds, for example bread = パン [pan] from the Portuguese 'pão'. 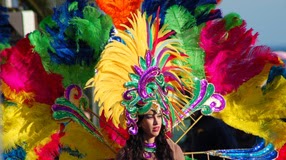 Difficulty: If you know Spanish, French or Italian then you will notice some similarities, while pronunciation may be tricky at times, mistakes generally don't change the meaning.

Did you know: There are many loan words from Arabic, French and English, such as 'estudante', 'mapa' or 'problema'. Similarly, the English language has adopted some Portuguese words, for example, 'cobra', 'flamingo' and 'caipirinha'. 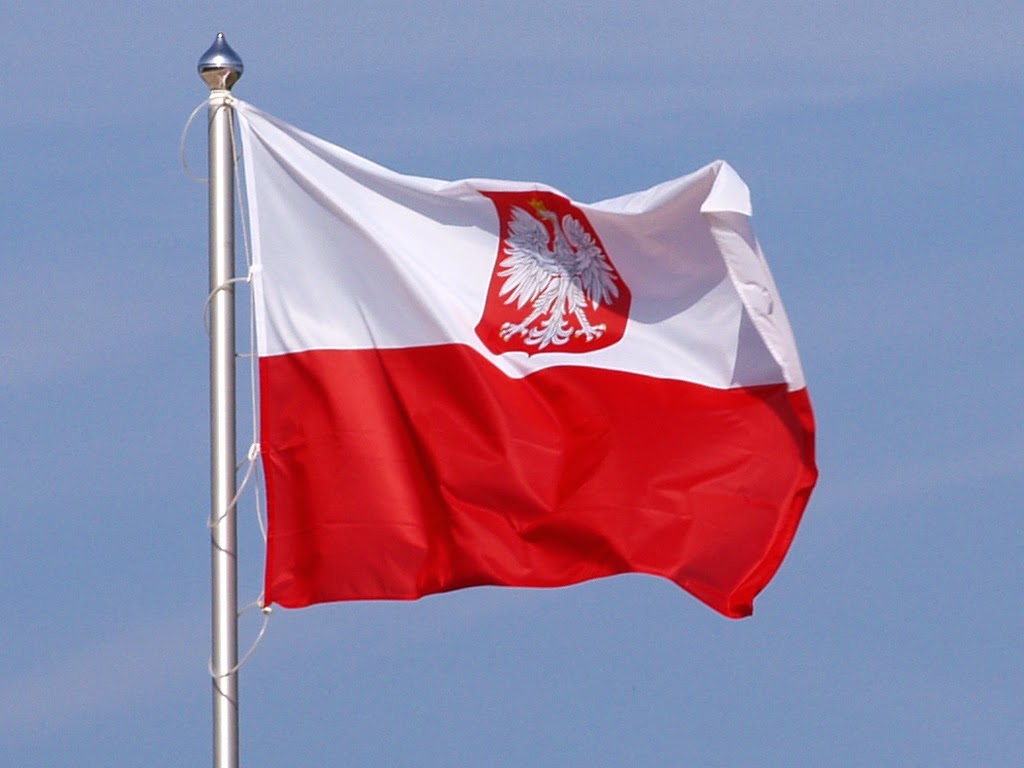 Spoken in: It is the official language of Poland with a population of around 39m people. There are also large Polish speaking communities in the UK, Australia, Belarus, Canada and Germany among others.

Difficulty: It is admittedly one of the harder languages to learn due to its pronunciation, complex gender system and seven cases. Although consonants are more or less pronounced as they are in English.

Did you know: Polish has borrowed many English words in recent post-communist years, such as 'komputer' or 'skaner'. However, watch out for false friends, for example if you wanted to say 'ordinary dress'  avoid the literal translation as 'dres' means a tracksuit and 'ordynarny' means vulgar. 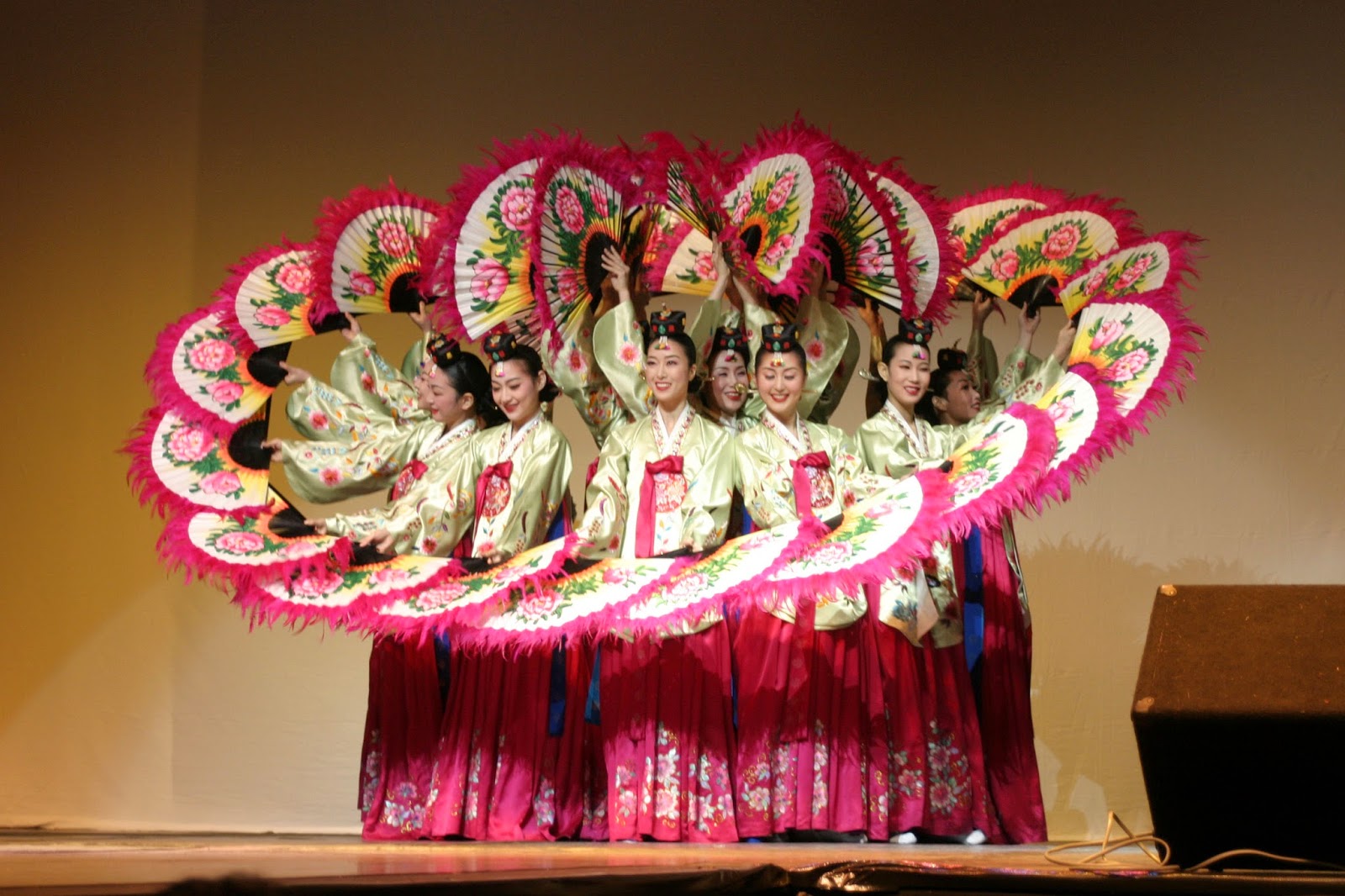 Difficulty: Korean is considered as one of the most difficult languages for Anglophones to become fluent in. This is due to word order, the honorifics system, vocabulary and verb endings. However, picking up the basics is generally easier than other Asian languages!

Did you know: Try to avoid the words for 'you' and 'my'. There are at least five equivalents to the word 'you' and all have restricted usage, whereas using the word 'my' comes across as 'self-centred', so you would be better off saying 'our house' or 'our country'.

If you are interested in any of these languages or maybe one that hasn't been mentioned, get in touch and we can help you organise your stay and start you on your way to learning a new language!
Posted by Unknown at 14:22