Easy Languages is not just an agency that organises language programmes abroad, we are a team of young people from all over the world: Spain, France, Belgium, Britain, Germany, Japan, Poland, America and Brazil.

For most of the new interns this is their first experience in the working world, but not with languages or travel, as with most of the Easy Languages team who have travelled to various destinations around the world.

Here are the newest additions to our international team!


What do/did you study?
I currently study International tourism management at NHTV in Breda (The Netherlands). I hope to start with the minor Aviation in September.

What is your role at Easy Languages?
I am an intern on the Dutch market. My main tasks are customer care and translation. I will also be researching the trends and development within the 'Language travel market'.

Where are you from? 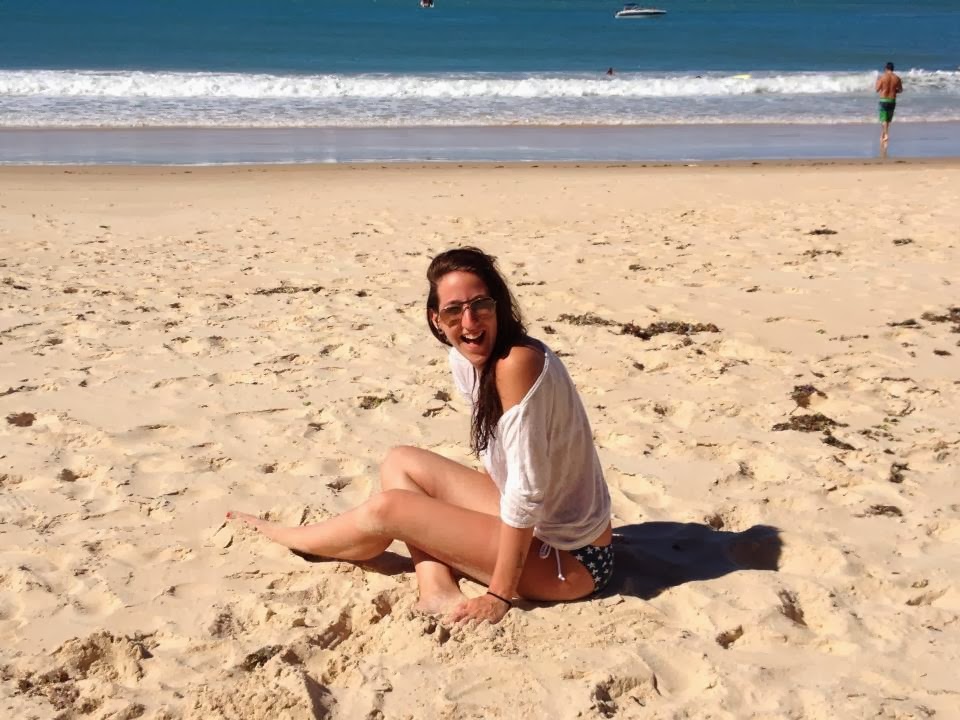 I am from Amhem, a city in the middle east of The Netherlands. I moved to Breda (in the south) 3 years ago for my studies.

Why did you choose Easy Languages?
I chose Easy Languages due to the young and international approach. After combining an internship with improving my English when I was 19, I would now like to motivate other students to do the same.

Which Languages do you speak?
I speak English and Dutch. I also speak a little bit of Chinese and Swedish.

Which other language(s) would you like to learn and why?
In the short term I would like to improve my French skills while I am in Brussels. During my 4th year of studies I hope to continue with my Chinese, especially reading and writing which makes the language challenging but interesting.

What would be your perfect holiday?
My perfect holiday would combine an interesting culture and local cuisine with meeting new people. I would like to visit Russia, Iceland and Japan.

What has been your best experience abroad?
Due to my tourism studies I have been able to travel and live in countries such as the U.S.A., Brazil, Sweden and now Brussels. In Orlando, Florida I shared an apartment with 5 girls from France, South- Korea, China, Jamaica and Venezuela. Experiencing these completely different cultures means that living abroad never boring!


What do/did you study?
I study international business and languages at the HAN university of applied sciences.

What is your role at Easy Languages?
I work as an intern for the Dutch market.

Where are you from?
I was born and raised in a small town called Beers, it is in the south of the Netherlands. The nearest city is Nijmegen.

Which languages do you speak?
I speak Dutch, English and a bit of German and French.

What would be your perfect holiday?
That's a hard question to answer, I like lots of different types of holidays and destinations.

But I wouldn't want to spend my holiday on the beach. I would like to visit museums, the countryside, different cities etc., but sometimes it is nice to relax on the beach or at the pool.

Some vital things I would like to have during my holiday are;

1. A beautiful landscape
2. Good food
3. Beautiful weather
4. A peaceful environment (not too many tourists)

What has been your best experience abroad?

But my best holiday for the landscape was probably the trip on a night train to the Pyrenees. I ate the best food in Mallorca. Sea fishing in Norway was the best activity I have ever done on a holiday. Visiting my grandpa at the Île de Noirmoutier were definitely the most peaceful holiday.


What do/did you study?
I studied general translation and literature (Spanish & English). 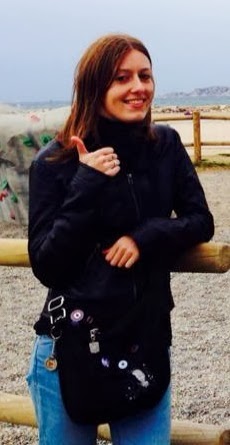 What is your role at Easy Languages?
I am an intern for the French speaking Belgian market.

Where are you from?
Neufchâteau, France

Why did you choose Easy Languages?
I wanted to work in an office with an international atmosphere, where everybody is speaking different languages.

Which languages do you speak?
French, English, Spanish and a little bit of Italian.

Which other language(s) would you like to learn?
Dutch so that I can understand my Flemish friends when they speak in Dutch and so that I can practise with them :)

What would be your perfect holiday?
I would love to go to Chile, to discover the whole country and Easter Island.

What has been your best experience abroad?
When I went travelling around Spain with my brother. We went to Zaragoza, Barcelona, Tarragona and Valencia – amazing cities!


What do/did you study?
I am in my second year of "communication management".

What is your role at Easy Languages?
I am an intern for the Dutch market. I work on social media, attend fairs, contact schools, write for the blog and translate.

Where are you from?
I was born and raised in Belgium. 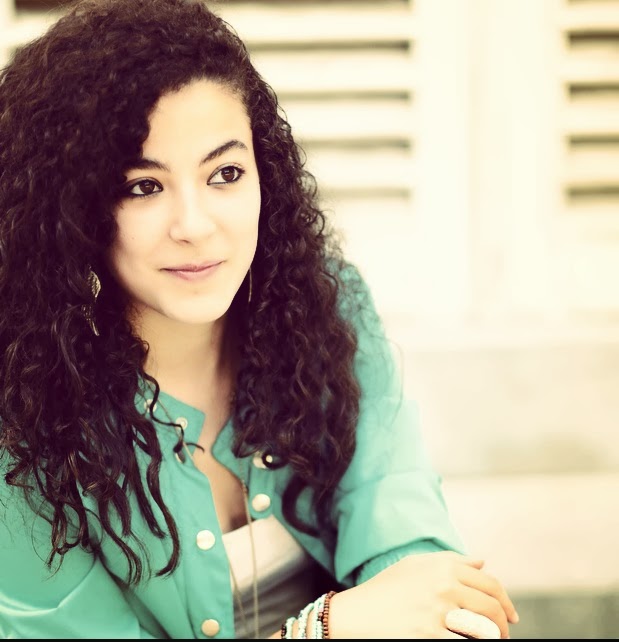 Why did you choose Easy Languages?
I've always wanted to study abroad and visit as many countries as possible. I applied to work at Easy Languages because it organizes those kinds of trips, and I wanted to see how it really works, and learn more about different possibilities at the same time.

Which languages do you speak?
French, Dutch, English and a little bit of Arabic.

Which other language(s) would you like to learn and why?
Mandarin. Mandarin is getting more and more important, and is spoken by so many people.  It has a special, different alphabet, … and its difficult so I guess it is a big challenge. So I would like to learn it for different reasons, but I think it would be awesome to speak Mandarin!

What would be your perfect holiday?
Does a round the world trip count as a holiday? I think it depends on my mood, sometimes I just want the beach, sand, sea, sun and a refreshing drink, other times I want to take my backpack and explore new cities.

What has been your best experience abroad?
I haven't travelled that much...yet! Although I will always remember the time I spent in a summer university in Morocco. I was able to see all the different cities in Morocco but the best was meeting new people. I had an incredible 2 weeks, in an amazing country with amazing people.

What do/did you study?
I studied Business Administration.

What is your role at Easy Languages?
I am an intern for the Spanish market. 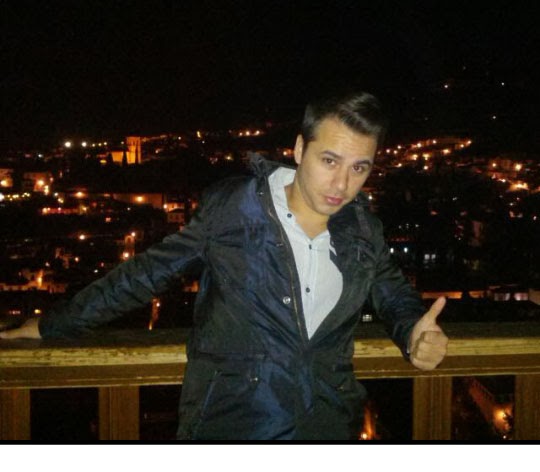 Where are you from?
I am from Madrid, Spain.

Which languages do you speak?
I speak Spanish and English.

Which other language(s) would you like to learn and why?
I am learning French and I would also like to learn German because I think that it is an important business language.

What would be your perfect holiday?
I love visiting different countries and getting to know new cultures.

What has been your best experience abroad?

I spent a year in London - it was amazing! It is definitely one of the best cities in the world.
Posted by Unknown at 12:25