Which language should you learn?

So you want to learn a language...but which one?

There are countless reasons as to why you should learn a second language, business, travel, pleasure, culture etc. The real question, however, is which one.

Some people may think "the easiest one" or "the most similar to my first language". While similarity may be helpful it can also be the cause of much confusion and who's to say what is easy and what isn't - different people have different skills after all.

The answer is simple, "the one that you enjoy the most" because 'you never achieve real success unless you like what you are doing' (Dale Carnegie).

Here's a short guide to some of the world's most widely spoken languages that may help you make your decision.

Difficulty: French grammar is similar to Spanish and Italian. English speakers may find genders and pronunciation tricky at first.

Did you know: A lot of English words and expressions are of French origin. Have you had a 'déjà vu' recently or been to a 'restaurant' or 'café'? Similarly, French is adopting a lot of Anglicisms like, 'le parking' (car park), 'le week-end' or 'un email'. 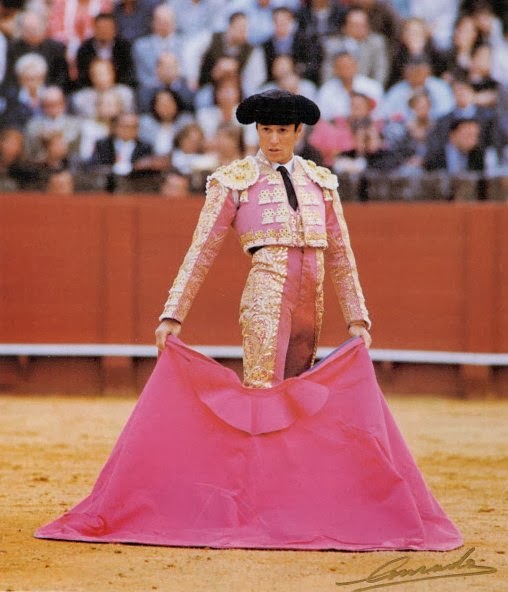 Spoken in: Spanish (or Castilian) is spoken in Spain, Central & Southern America (except Brazil), the USA, the Philippines and Equatorial Guinea.

Difficulty: It is in general thought to be quite easy as it is a phonetic language. Although there are still the gender agreements to remember and Spanish tends to vary quite a lot from country to country.

Did you know: English and Spanish share many words of Latin origin so you will already be able to recognise 3,000 Spanish words, for example: Liberación (liberation). Many US cities also have Spanish names: Los Angeles, Nevada, Las Vegas. 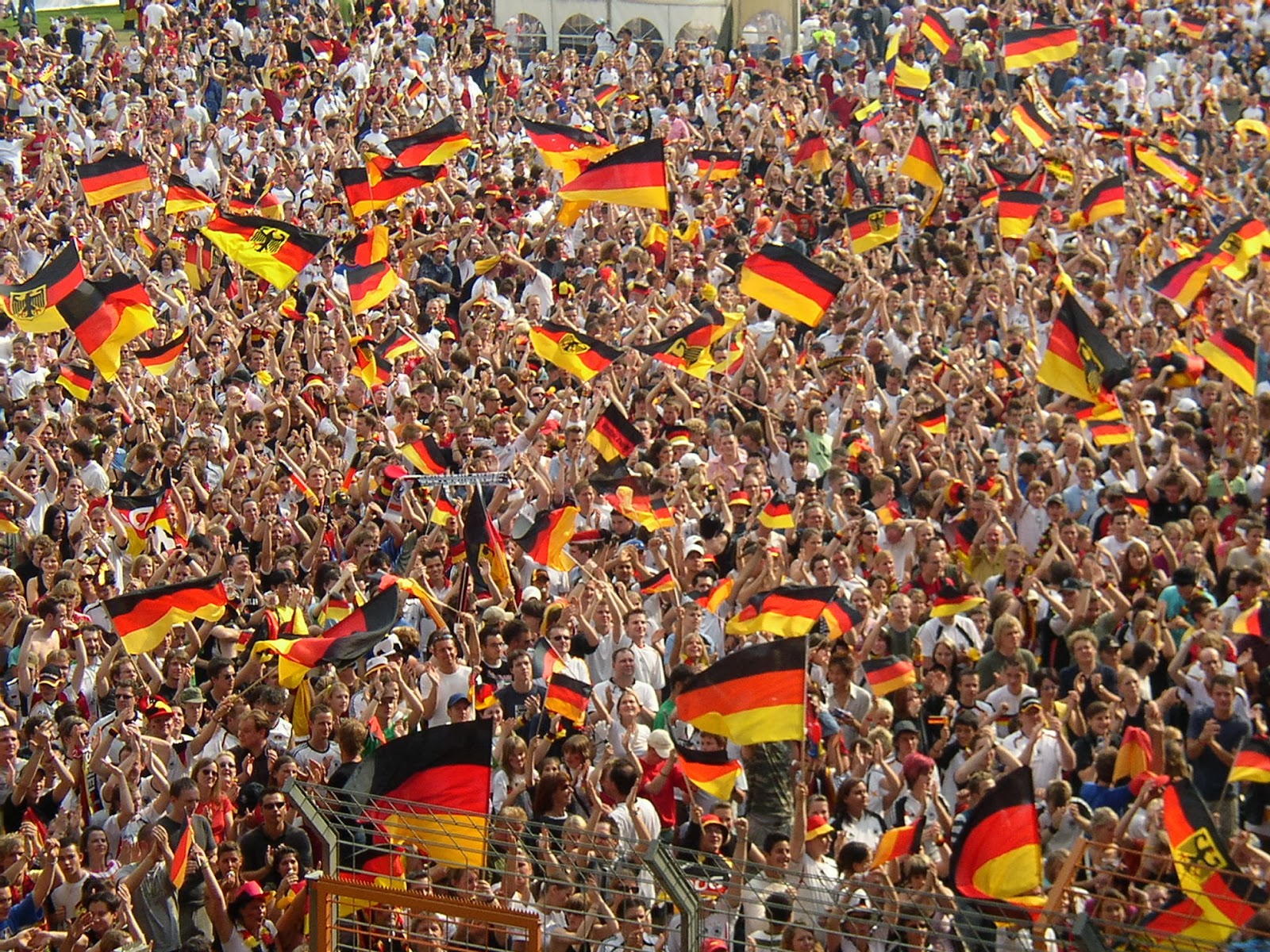 Difficulty: German and English are related so you will see a lot of similarities, once you've got your head round the noun case endings and 3 genders - and the long words!

Did you know: There are a lot of words of German origin in English and German loves English, so much so that a new phenomenon called Denglish is emerging (the German equivalent of Franglais).

Spoken in: Russia, Ukraine, Belarus, Kazakhstan and other republics of the former USSR.

Difficulty: The pronunciation and grammar are rather tricky but the good news is is that there are only 3 tenses!

Did you know: There are plenty of loan words from Italian, French and German and 10% of Russian words are internationalisms.

Spoken in: One in five of the world's population speaks a form of Chinese. Mandarin is the official language of the People's Republic of China.

Difficulty: Chinese grammar is quite straightforward with none of the tenses or genders of European languages. Although it is a tonal language which could be difficult for learners.

Spoken in: The Netherlands, Belgium, Suriname and the Dutch Antilles.

Difficulty: It is considered as one of the easiest languages for English speakers as it is somewhere between German and English. Verb positioning in sentences may take some getting used to.

Did you know: Dutch has many similarities with English as they both come from the old Germanic root such as: appel (apple), tomaat (tomato), groen (green).

Once you have made your choice, get in touch and we can help you plan your stay!
Posted by Unknown at 14:04